About Our Managing Partner 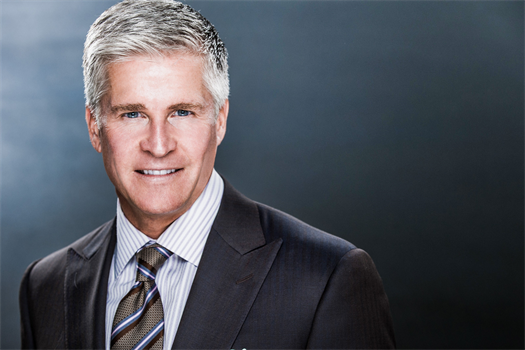 Andrew L. Moore is responsible for developing and leading Capstone Partners Financial and Insurance Services, LLC. Capstone is a market-leading firm of distinguished and accredited advisors, managers, and product specialists from diverse backgrounds.

Prior to his position as a Managing Partner, Andrew served as a Business/Financial Sales Manager with Landmark Communications. He joined MassMutual in April 1991 as an agent. As a producer, he achieved some of the highest levels of production including Freshman Five, Blue Chip Leader, Top of the Council, and perennial MDRT qualification. In February 1997, he was appointed General Agent of the Cincinnati, Ohio Agency. In 1999, he accepted the position as General Agent for the Atlanta, Georgia Agency. In 2011, he was appointed General Agent for the Southern California Agency, which recently went through an expansion into Nevada making it the California/Nevada Agency.

Andrew sits on several volunteer boards, participates actively in his church as a Trustee, and has been recognized as an honorary board member of Trinity Ministries.

Andrew earned a Bachelor's degree from Virginia Tech University in 1982 and has a Master's of Business Administration from The College of William and Mary in 1992. He holds several industry licenses. Andrew and his wife, Angela, have four children - Andrew Jr., Sara, Paxton, and Annie.